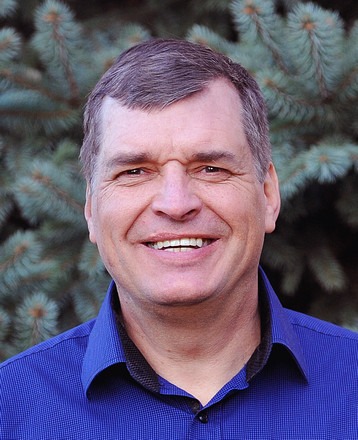 Loren Nelson, one of Minnesota’s premiere sports photographers, has been covering the MSHSL, Elite League and other leagues and events for more than a decade. He has had his photos published by the Star Tribune, Minnesota Hockey Hub, Minnesota Hockey and Breakdown Sports Media’s preseason guidebook, among other publications and websites. A former Minnesota high school and college hockey player, Loren co-authored the book Tourney Time - Stories from the Minnesota Boys' State Hockey Tournament. Several of his photos appear in the book.